A TRIBUTE TO THOSE WE'VE LOST 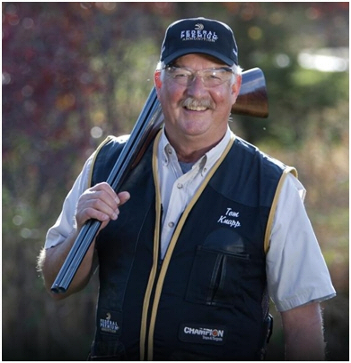 Tom Knapp is recognized as the greatest exhibition shooter of modern times. With TV appearances and more than 100 live shows a year in the United States and Europe, he thrilled countless shooters with his seemingly impossible feats with shotguns. Of course, the shotguns that Tom shoot are CZ-USA.

Tom traveled the World for CZ-USA and the Federal Premium Ammunition Company. He performed all throughout Europe and the Mid-East covering as many as 14 Countries in 4 months! Tom performed for the public from 1987 till his death and entertained audiences as large as 8000 spectators at a single performance. He appeared on numerous National and local TV networks over the years.

Tom held three distinctive World Records in 'Freestyle Target Shooting' or 'Exhibition Shooting' which made history in the shooting industry! 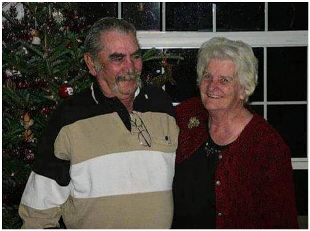 Dick was an active member of the North American Hunting Club (NAHC) messaging board where the newly formed Hunters Helping Hunters (HHH) organization first got its humble beginnings.

Dick helped in representing HHH at the DUGOF in Memphis, TN in 2005 and assisted with the Application Committee. He left HHH to found the Northern New York Chapter of Hunters Helping Kids and was a Director of the national organization located in Haw River, NC.

Do YOU Need Help?

Tell us about them 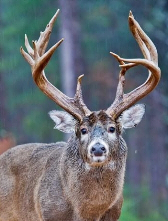 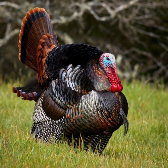